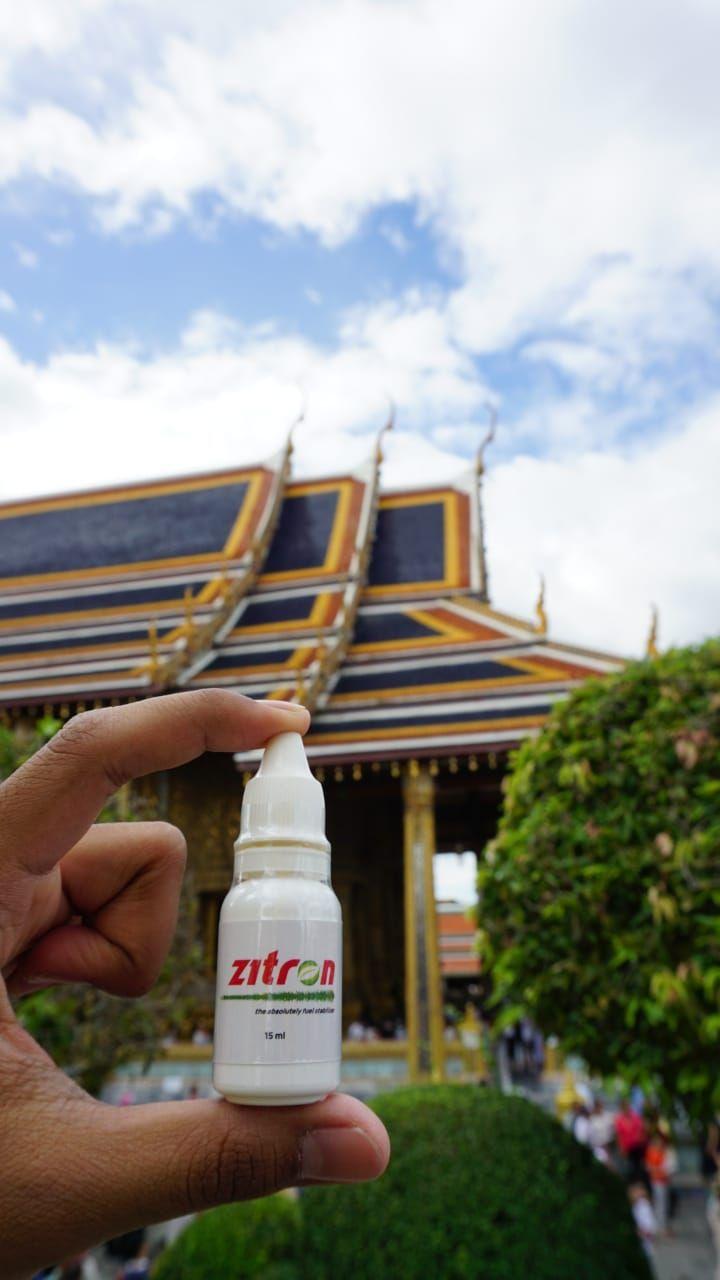 Yonarhanud 3 / YBY Creates Fuel Saver for Service Vehicles
Bandung, - Fuel oil (BBM) is the main thing for motorized vehicles, moreover, official vehicles for towing cannons have wasteful fuel usage on average.  For this reason, it is better if economical use of fuel on official vehicles can greatly assist Dansat in using maximum unit fuel.  Cars that require economical fuel can make vehicle operating costs light so that all activities can be carried out optimally. 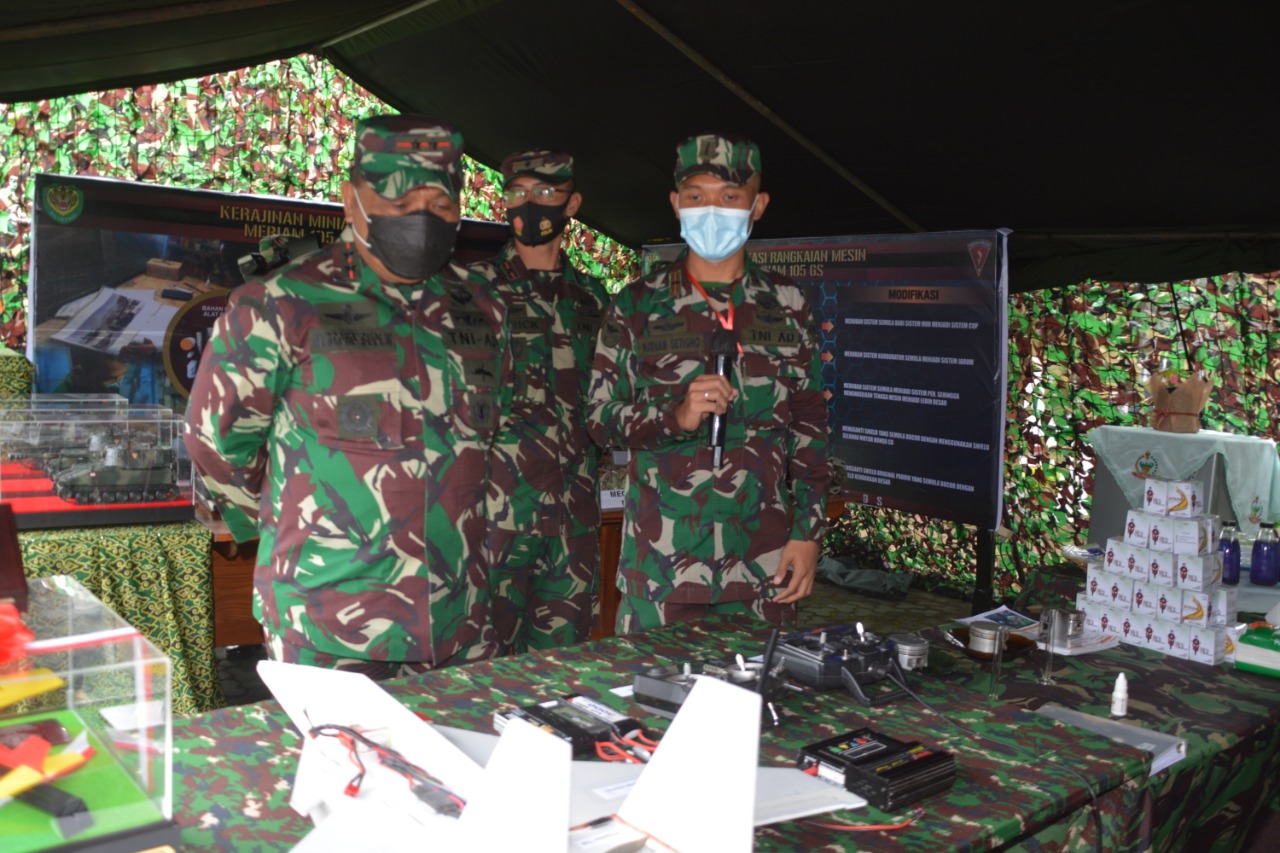 There are several things that can be done to save on fuel usage, but this can affect two things, namely engine performance and usage method.  For example, if there is excessive scale in the machine, it can cause incomplete combustion. 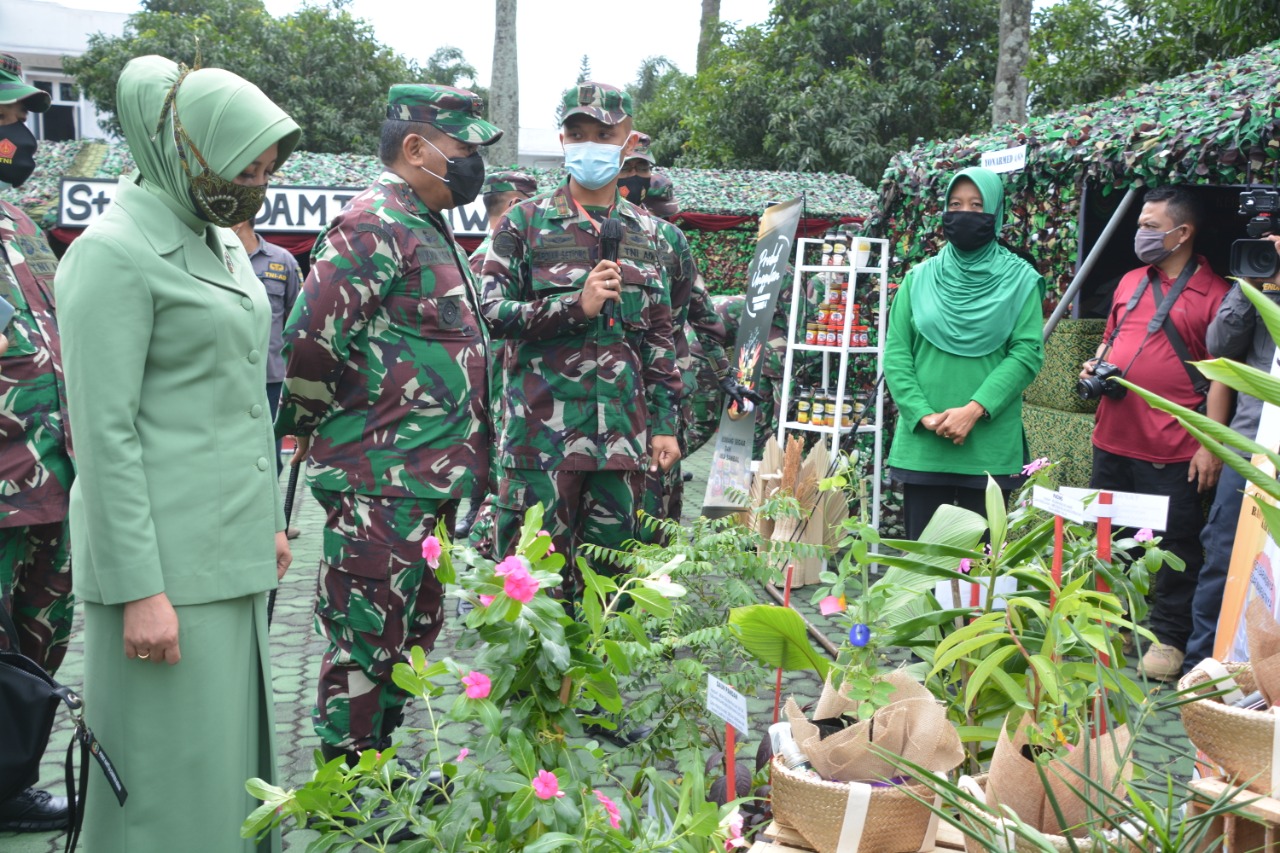 In addition, it can have an effect on the power that is not maximally produced, so that the engine needs more fuel.  Then, for example, the ignition component, the spark plugs are not fully functional, thus encouraging greater use of fuel.
Starting from this problem, soldiers from the Yonarhanud 3 / Yudha Bhuana Yakca unit who used the Reo Operational Service (Cannon Towing Vehicle), of course, needed more or extravagant fuel.
Responding to this, in order to use wasteful fuel in the operational service vehicle type Reo, Soldier Yonarhanud 3 / YBY made an innovation by using a formula called "Zitron".
The way Zitron works is by applying mass technology which is a Bio Additive for BBM, whose raw material consists of natural elements combined with advanced technology which functions to break the atomic particles in the fuel into smaller and finer molecules so that the fuel combustion system  will be more perfect and also the way the machine works will be more optimal.
Not a few people think that saving fuel can be done by simply increasing the octane number of fuel oil, but this Zitron is different from the usual.
For the use of this Zitron formula by mixing it with the fuel of the vehicle used.  Of course the innovation made by soldiers from Yonarhanud 3 / YBY was not only without the help of experts, the success was due to the support and cooperation of experts in their fields including chemists and agricultural experts from universities in Bandung.
The results of these innovative works are now starting to be taken into account after being proven their use by soldiers.
The success of Soldier Yonarhanud 3 / YBY received the spotlight from Pangdam III / Slw Major General TNI Nugroho Budi Wiryanto and Kasdam III / Slw Brigadier General Kunto Arief Wibowo as well as the main officials of Kodam III / Slw.  Where the results of innovative work will have a good impact on soldiers and units can also benefit the community.
This also proves that the Air Defense Artellery Battalion is the proud combat aid unit of Kodam III / Siliwangi, apart from carrying out its main tasks, it can still think of doing something that can benefit society in peaceful times, as well as inspiring other soldiers to make other useful creative innovations.  Especially when it is still a covid-19 pandemic.
Pangdam III / Siliwangi Maj. Gen. TNI Nugroho Budi Wiryanto hopes that the innovation / creation of Yonarhanud 3 / YBY soldiers will continue to be developed so that they can do something that can support the main task of the unit and can also benefit the community.  Because, according to him, BBM is not a luxury item, but almost everyone needs it.  (Pendam III / Siliwangi).
Bagikan berita ini ke yang lain