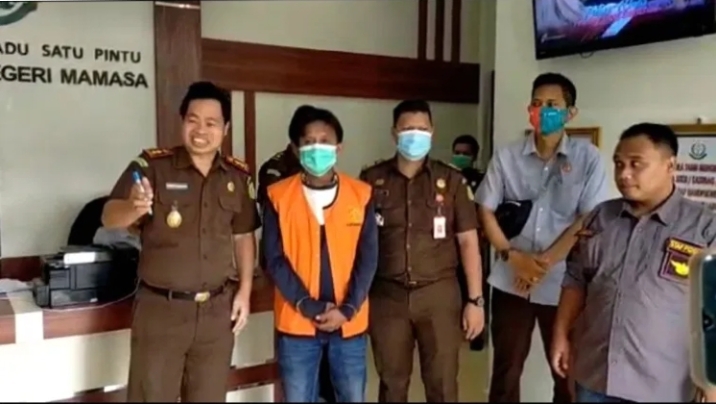 Through pretrial, Kajari Mamasa Wins Talamalantik Village Corruption Case
Mamasa Sulbar - globalinvestigsinews.com
Where is the verdict on pretrial case no.  2 / Pid.  Pre / PN.  Pol dated December 22, 2020 filed by the suspect in the Corruption case on behalf of Cakra Buana, the head of the Tamalantik village who was already in P21 in December 2021 by the Mamasa district attorney in a village fund corruption case amounting to Rp.450 million in the 2017 fiscal year, where he submitted a pretrial against the Mamasa Kejari  where the decision was won by the Mamasa Kejari on Tuesday, January 5, 2021. 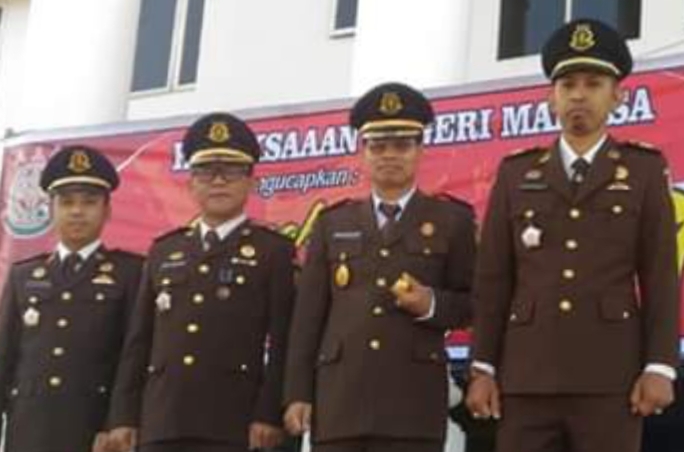 When confirmed by this media to the head of the Mamasa prosecutor Erianto P Paundanan via Whatsapp, he explained, "that the results of the verdict in the pretrial case no.2 / pid.pra / Pn pol. dated December 22, 2020 where those submitted for pretrial were won by the Mamasa Prosecutor and immediately to continue.  the case goes to the corruption criminal court (TIPIKOR) in Mamuju, West Sulawesi to be tried in the near future, "he said.
RUS GINEWS
Bagikan berita ini ke yang lain