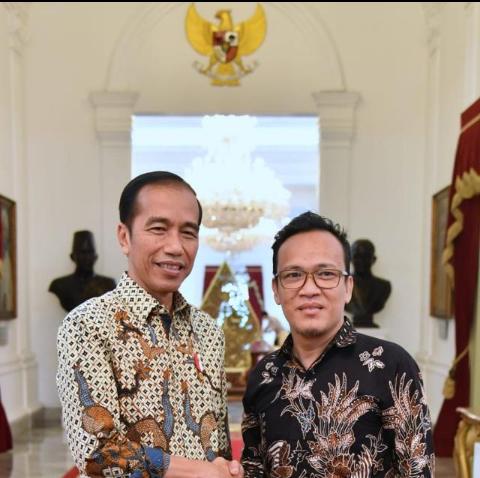 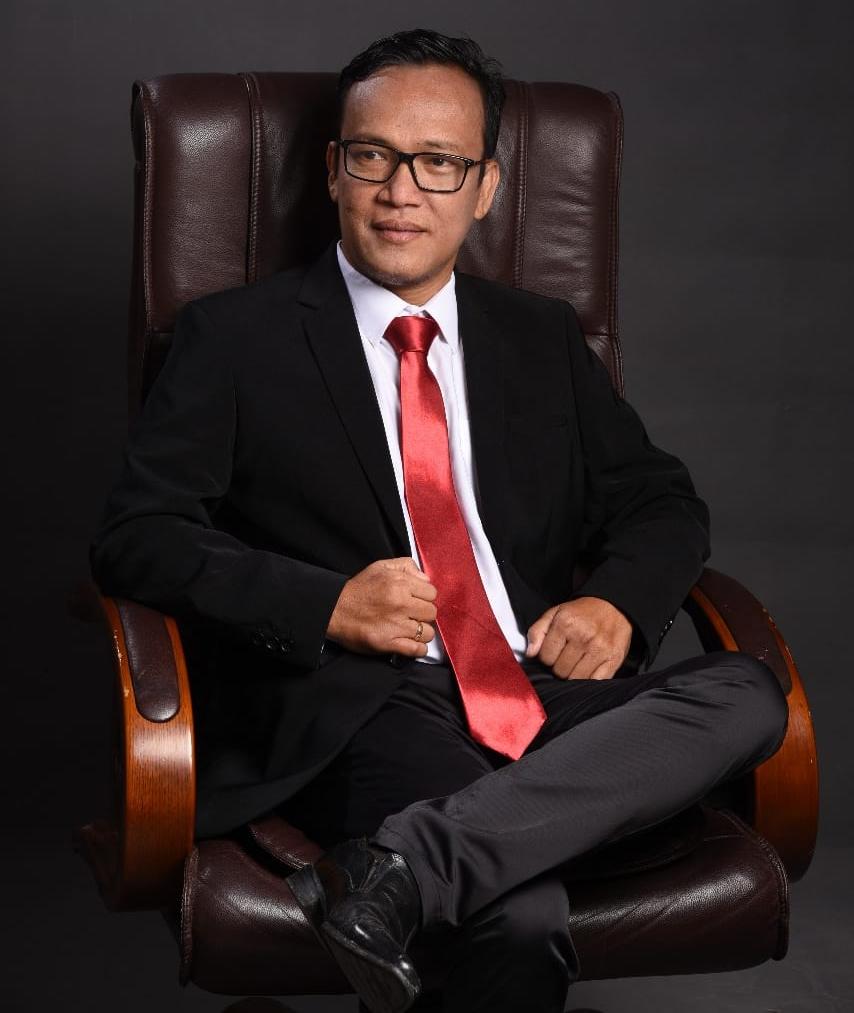 "The image of political parties has been tarnished by the arrests of political party figures in corruption cases. So that people who are less satisfied can choose an alternative party such as the UKM Party. Congratulations on the formation of the DPP management of the UKM Party on January 1, 2021," said Noel, General Chair of Joman. contacted, Tuesday (05/01/2021).
He appreciated the UKM Party which was coined by H. Bustan Pinrang and Syafrudin Budiman, SIP, for having the courage to take up the main mass of UMKM players, cooperatives and market traders. In fact, working on the community base of women, Millennial youth, media circles and disabilities. 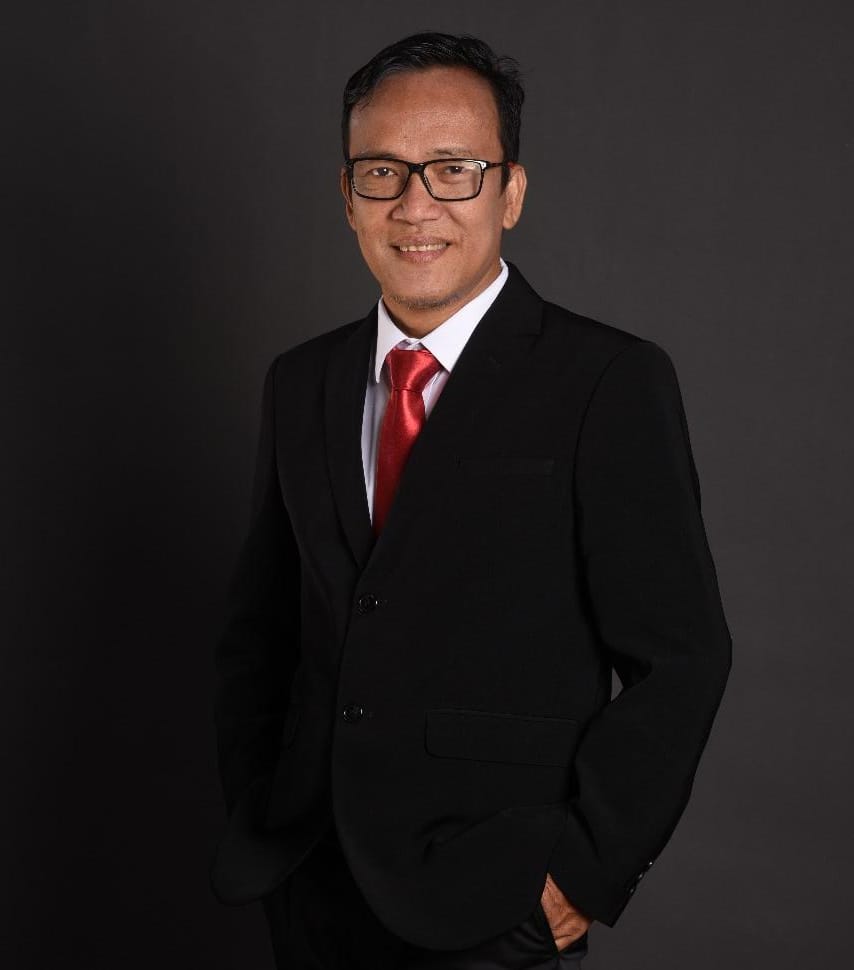 "The UKM Party is very segmentive in targeting the community's work. The founders of the UKM Party are very sensitive to the reality below, that SMEs must be empowered and their capacity increased, especially in the midst of the Covid-19 pandemic," said Noel.
He also praised the UKM Party which declared itself as a mass-oriented cadre party. Where the Cadre Party was born to create new figures and figures who could fight for the ideals of the Party's struggle. Moreover, the UKM Party is based on Pancasila and is based on People's Economy.
"If you see the vision of the UKM Party is very clear, to create and improve the welfare of the community together. Moreover, the mission is towards Social Justice, Welfare, People's Economy, Economic Equality, Economic Progress, Equality of Rights and Law Enforcement," said Noel.
Noel also advised the UKM Party to guard and maintain national commitments as per the 4 National Pillars (Pancasila, UUD 1945, Bhinneka Tunggal Ika and the Unitary State of the Republic of Indonesia).
It is hoped that the UKM Party will become a party that enlightens civilization by maintaining diversity, building tolerance and stemming transnational understanding. Whether it's right radicalism / religion or left radicalism (anarcho-syndicalism).
"Our common duty, including the UKM Party, is to maintain Pancasila and maintain diversity. This means strengthening the national commitment to enlightening civilization," he said to the UKM Party. 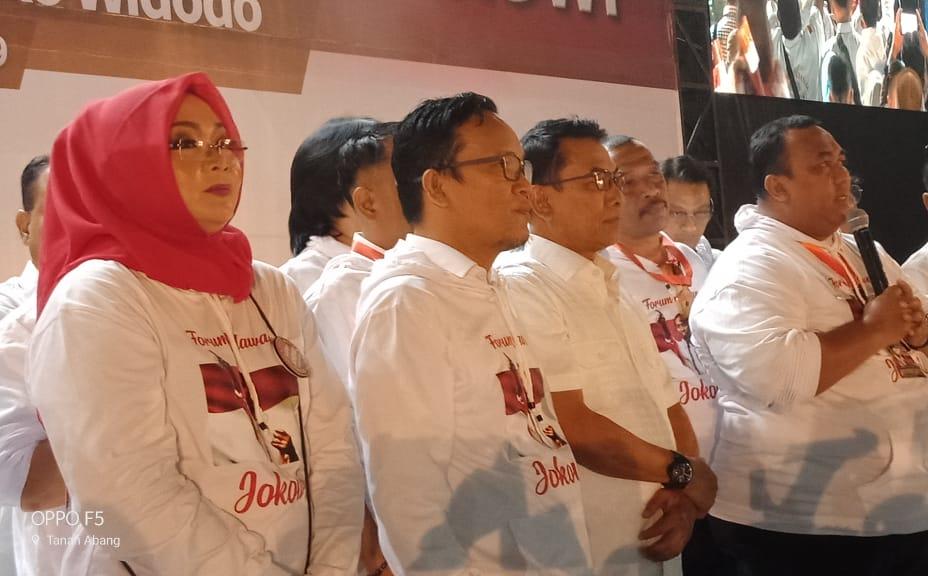