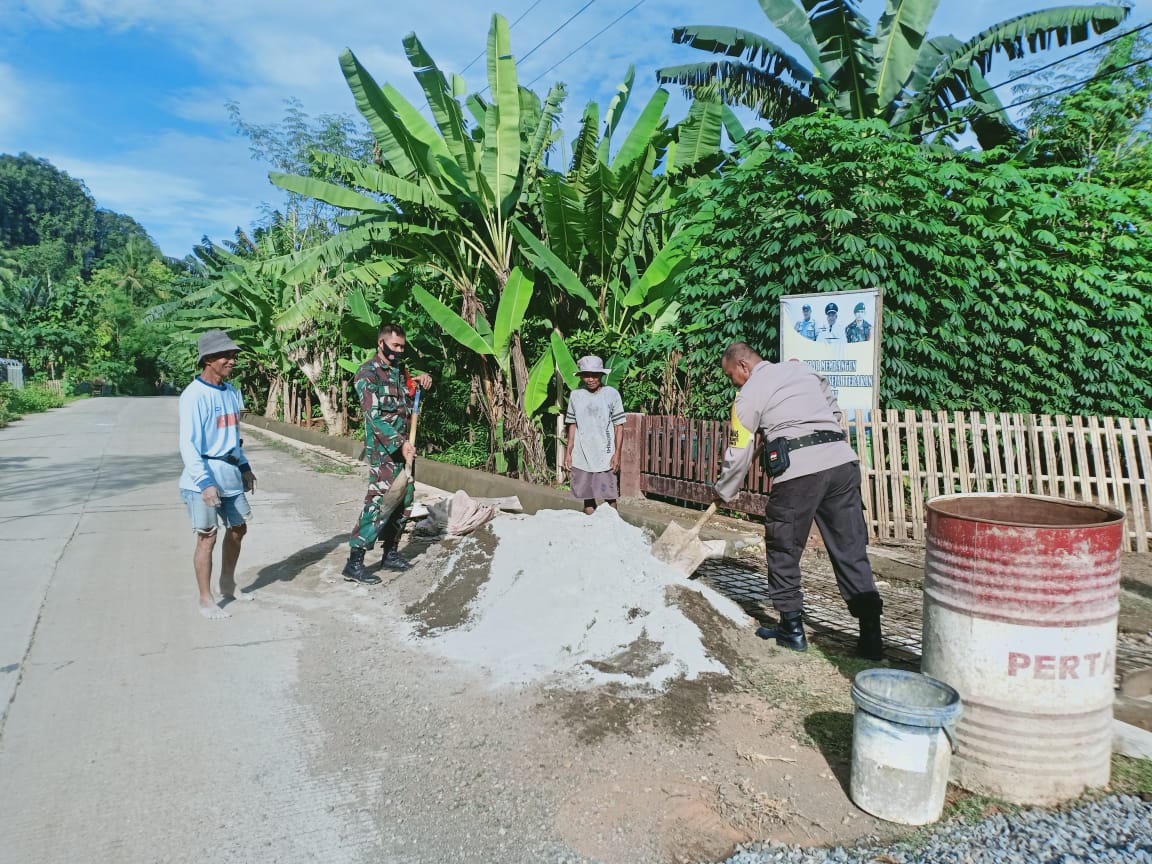 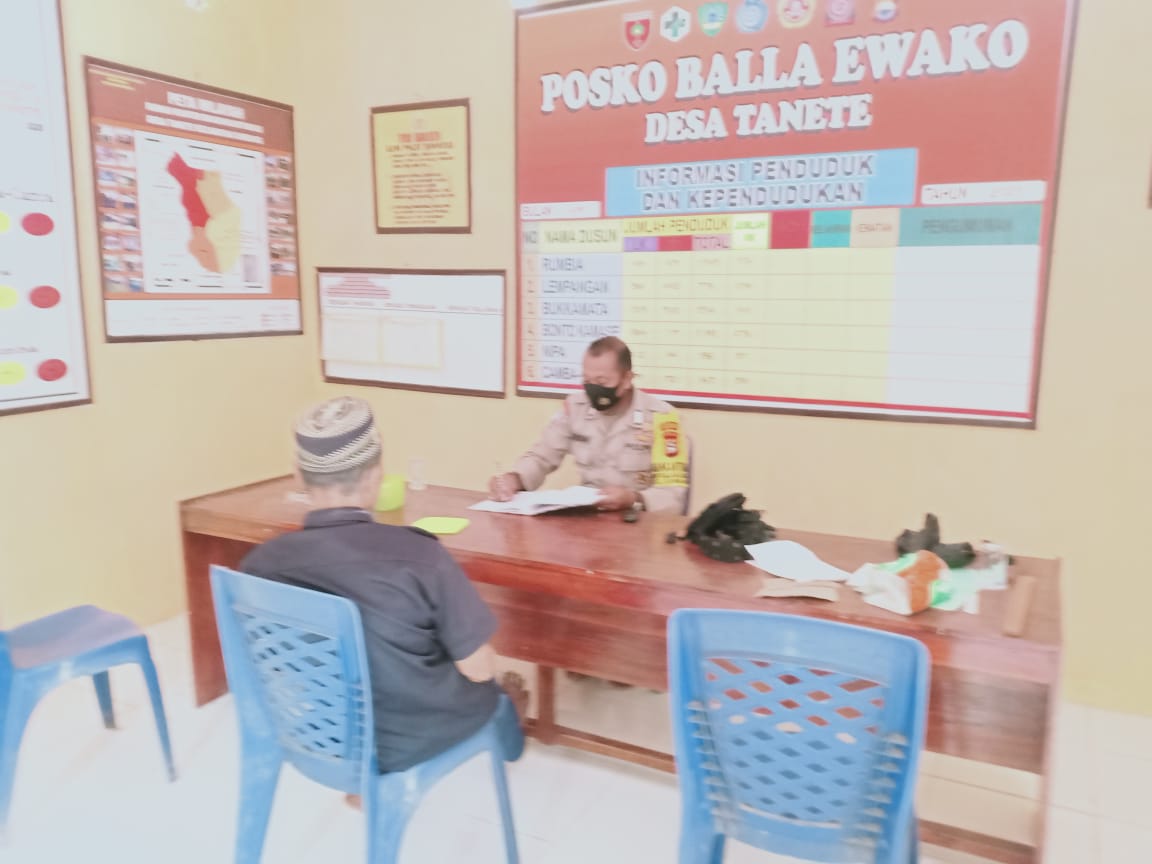 "The land on which we are building was obtained from one of the community leaders on behalf of Muh.Yusuf, covering an area of ​​2 are based on the Grant Information," Bripka Nurdin told the media crew on Sunday 3/1/2021. 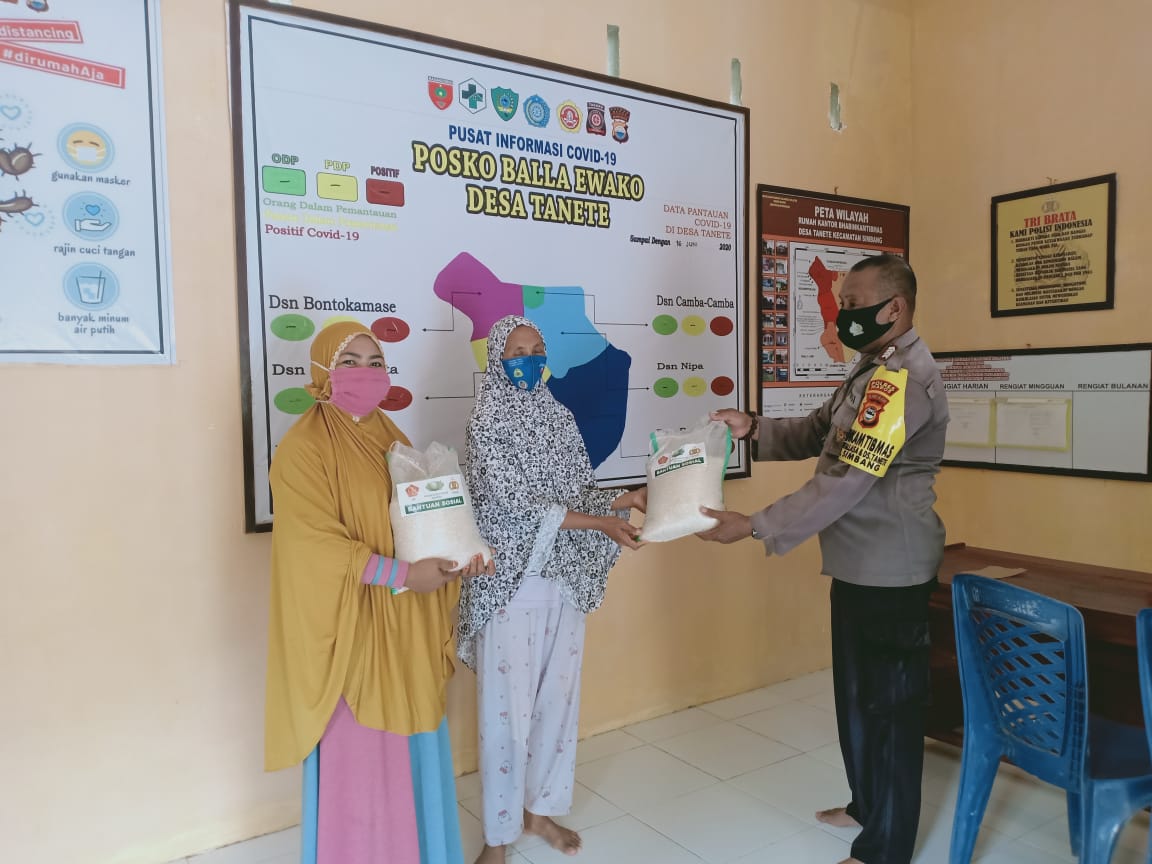 Bripka Nurdin continued, explaining, "that the house of the Bhabinkamtibmas Office will later function as a service center, especially for the people of Tanete Village, considering that the Village has frequent disturbances of security and social security and the area of ​​Tanete Village is approximately 12, 02 KM and a population of 3,643 people and community livelihoods.  Tanete Village, on average, rice field farmers and plantations. Existing government facilities, namely the market and the Puskesmas, so that the community really wants a police station, while the Bantimurung Police oversees two subdistricts, namely Bantimurung District and Simbang sub-district, and the distance from the Bantimurung police chief to the house of the Bhabinkamtibmas office is approximately  , 12 KM and the distance from Polres Maros is approximately 18 KM, "he said. 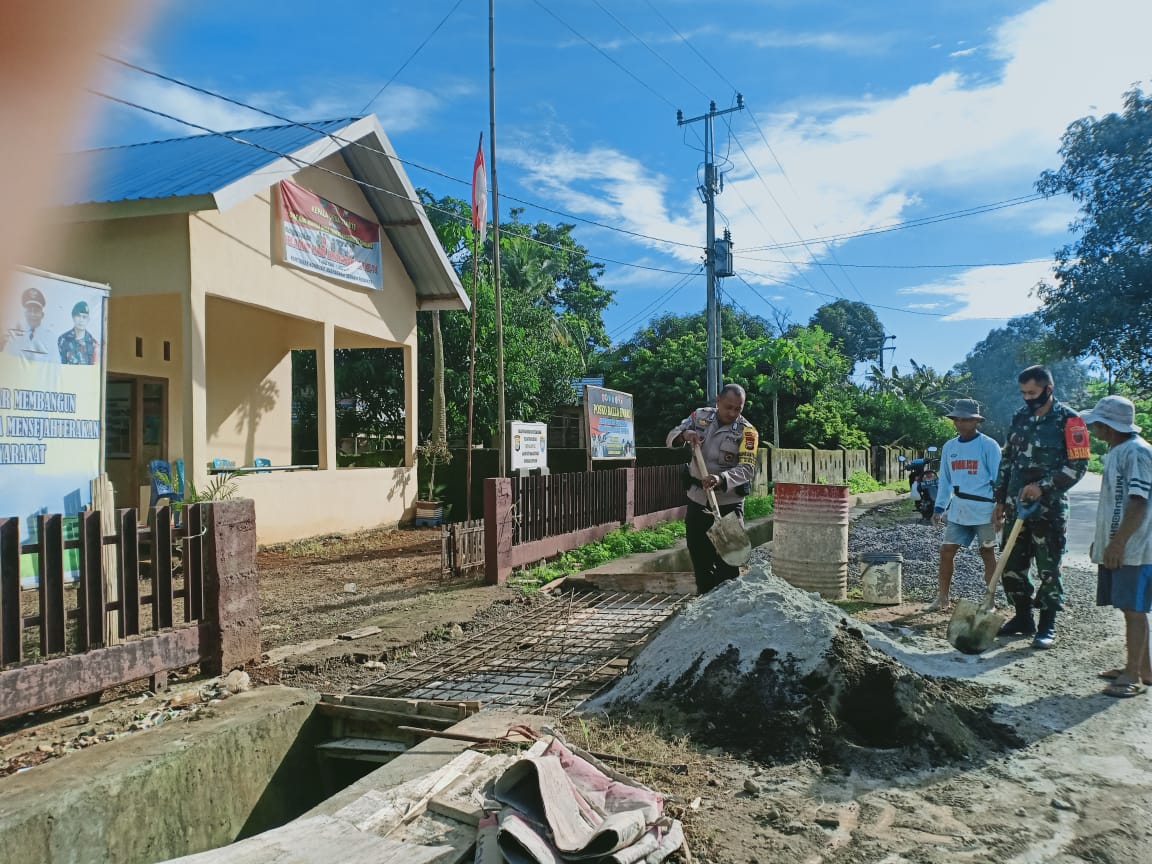