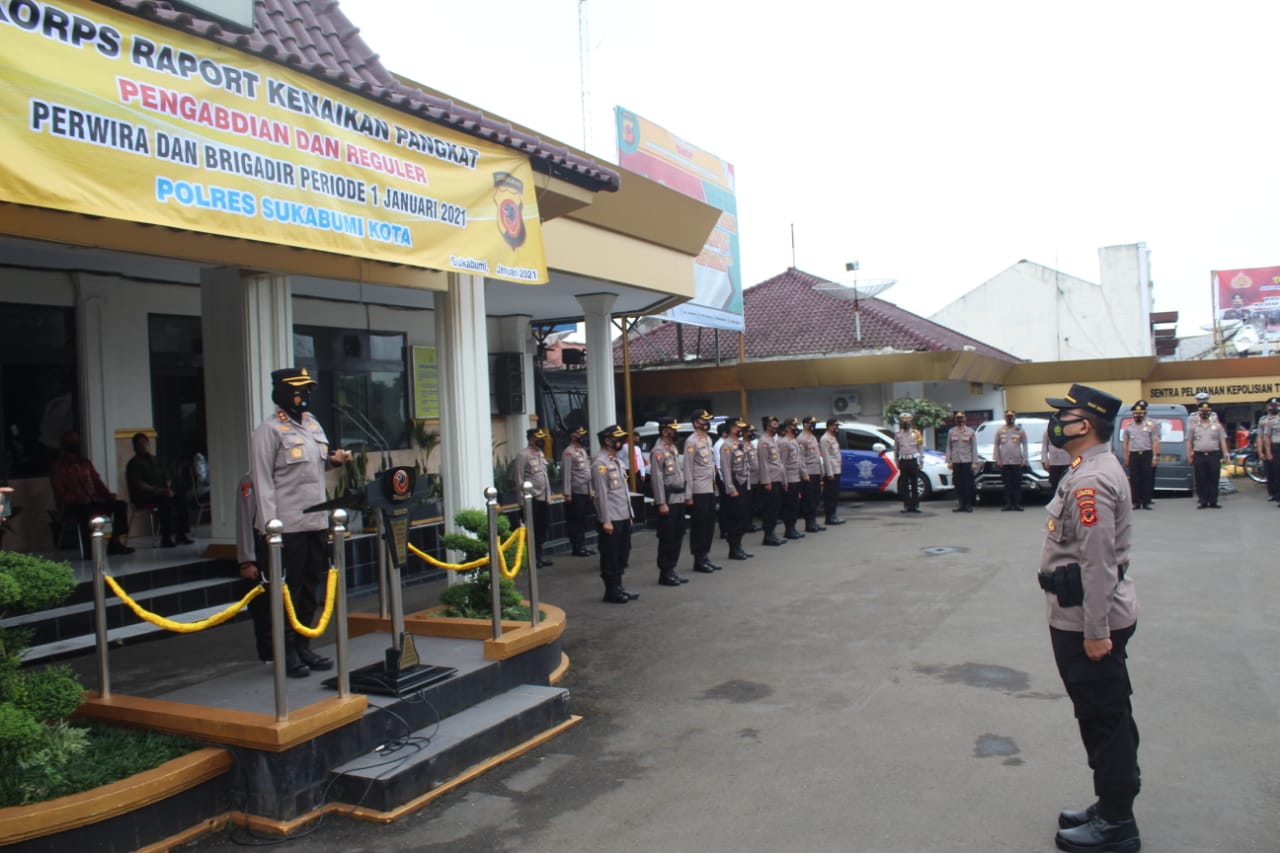 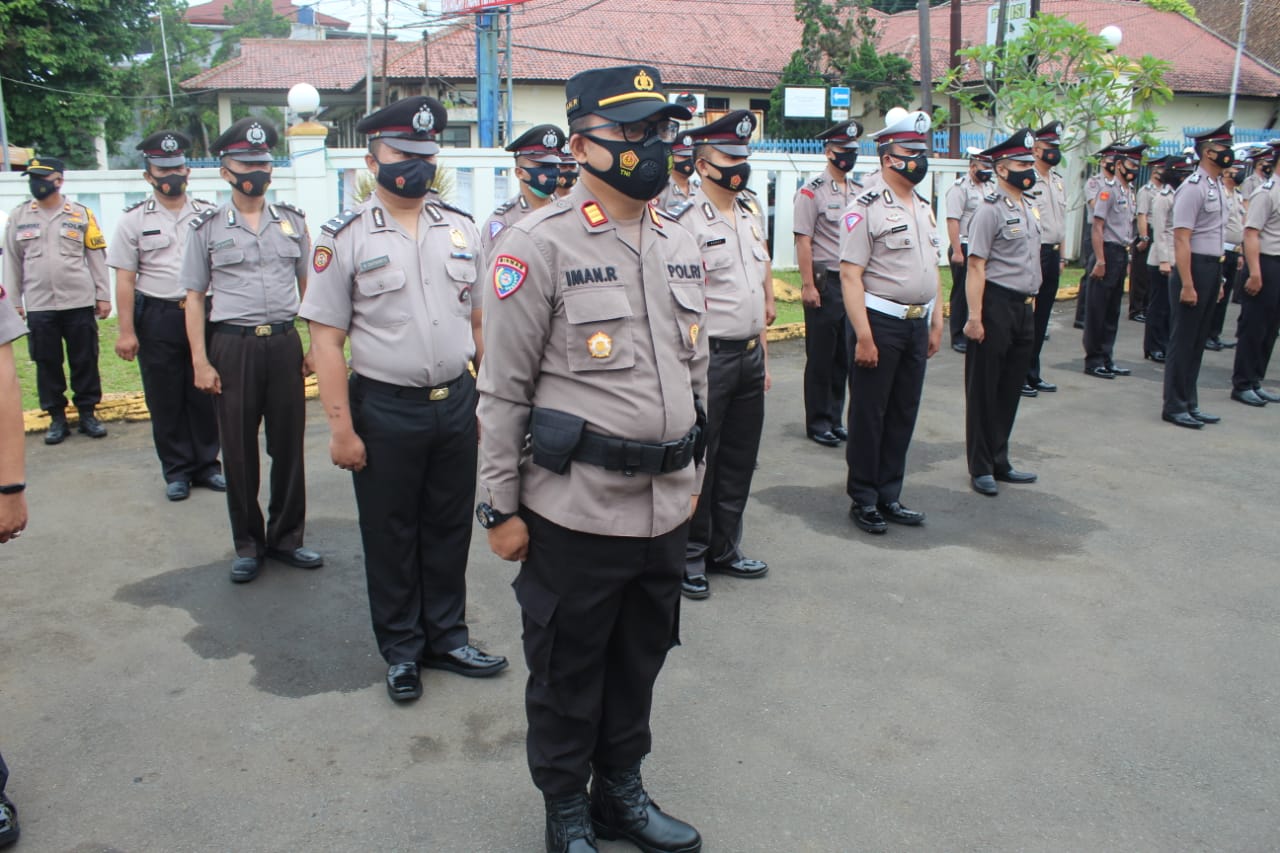 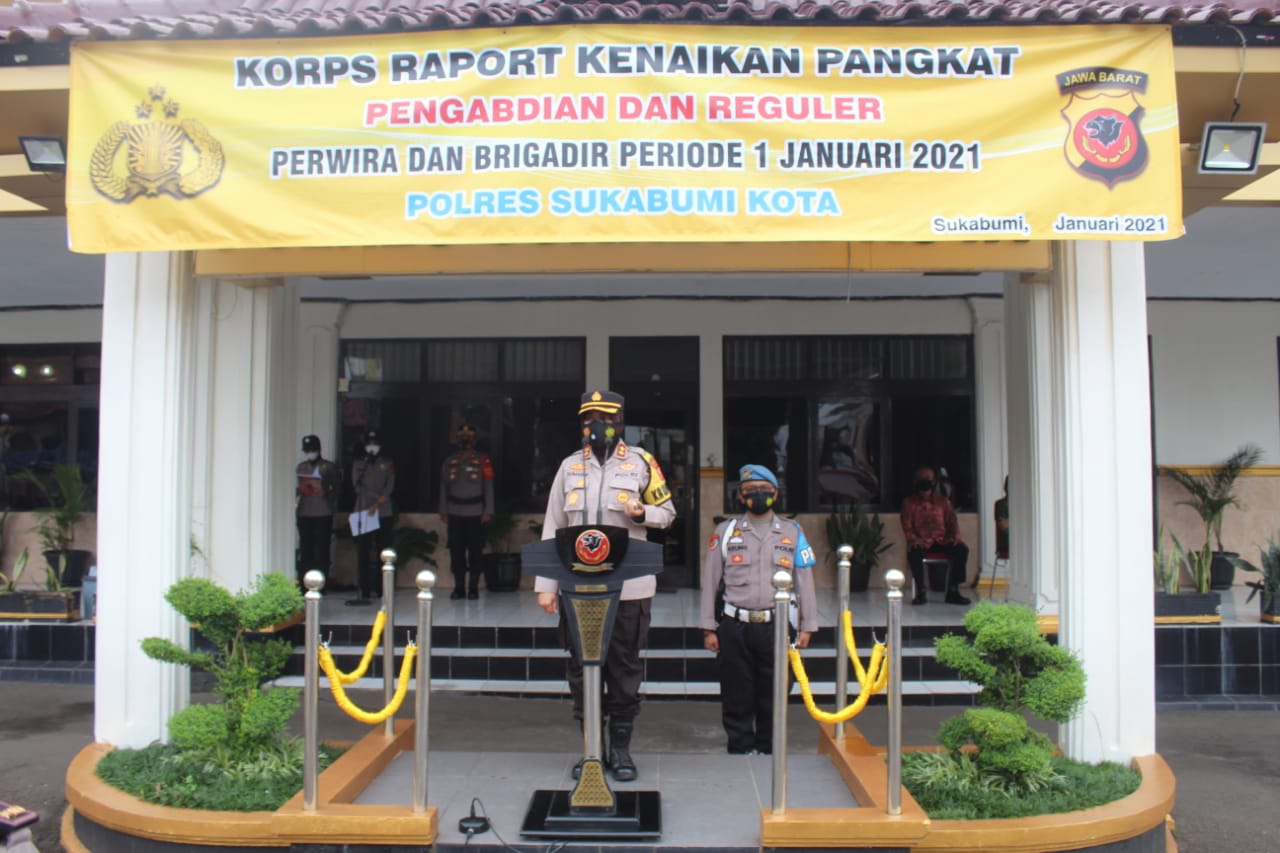 On this occasion, KAPOLRES SUKABUMI KOTA AKBP SUMARNI, S.I.K., S.H., M.H.  revealed that the promotion he proposed could be well realized.
"All personnel who met the requirements and proposed as many as 107 people were realized 100%," said SUMARNI in his mandate.
AKBP SUMARNI, S.I.K., S.H., M.H. also reminded his staff that promotion is not the right of every personnel to be given as an award for dedication in carrying out police duties.
"The promotion that you have received now is not a right but an award from the performance appraisal and assessment of good behavior in carrying out tasks," said SUMARNI.
He continued, "This promotion is given so that every personnel is always able to provide protection, protection and services as well as law enforcement, work with sincerity and a spirit of dedication as a service to the entire community."
Sapta Hendra Wijaya
Bagikan berita ini ke yang lain