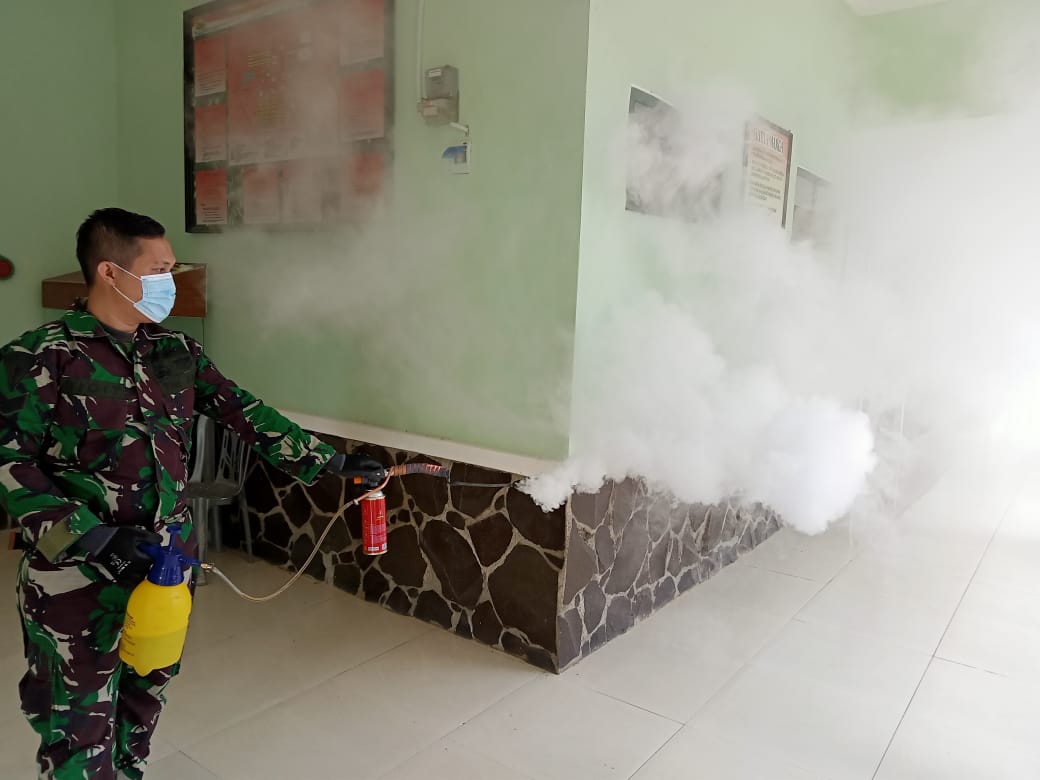 Fortabel Fogging Tool Innovation Soldier 312 / KH, Solution to Overcome Dengue Hemorrhagic Fever
Bandung, - A number of regions in Indonesia are starting to enter the rainy season phase.  In addition, it is estimated that the rainfall in the rainy season this time will be higher so that people need to be prepared and aware of the impacts that will arise.  As is known, the rainy season often causes environmental damage and health problems. 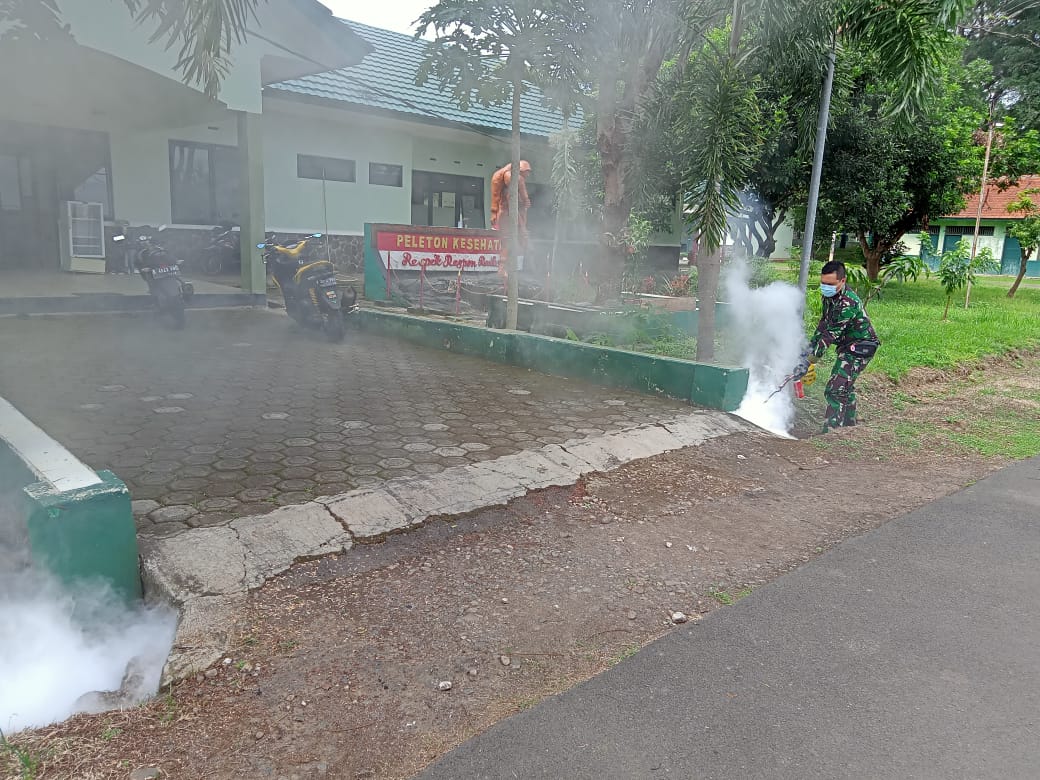 One impact that will arise, namely Dengue Hemorrhagic Fever or DHF is still often found in Indonesia, including in the Subang area, the potential for dengue fever is categorized as quite high.  The main factor for the transmission of this disease is the specific Aedes aegypti mosquito, a mosquito that has a life cycle that can survive in rural and urban areas.
Female Aedes aegypti can lay their eggs in any wet place, even if they are very small.  They can be found in piles of garbage in cities or puddles in rural areas.  The eggs can also survive in dry places for long periods of time, even up to a year and hatch when submerged in water again.
One of the prevention efforts is through fogging.  However, the obstacles faced are still limited
Available fogging equipment and the bureaucracy that must be passed if you want fogging in an area, Monday (4/1/2021).
Responding to this, Soldiers of the Infantry Battalion (Yonif) 312 / Kala Hitam Brigif 15 / Kujang II, innovated to create a simple Fogging Potable device that had not been thought of, by utilizing used goods so that it did not require a large cost.
Thus, this portable fogging tool can be made by individuals or groups with an affordable budget, very effective and efficient in its use and can be tested directly in the field.  The work of Yonif 312 / KH soldier also needs further development to improve its quality.
Not surprisingly, the soldiers from Infantry Battalion 312 / KH have received a thumbs up from the Military Commander III / Slw Maj. Gen. Nugroho Budi Wiryanto, when his work was put into practice.
On this occasion, Pangdam III / Slw Maj. Gen. Nugroho Budi Wiryanto who was accompanied by Kasdam III / Slw Brigadier General Kunto Arief Wibowo expressed his appreciation to Soldiers of Yonif 312 / KH for their innovation.  Because according to the Pangdam, the Yonif 312 / KH unit was a troop of pride from Kodam III / Siliwangi with the main task of fighting, but still thought of doing something that could benefit the community.
"Although, it is not the main preventive method, fogging is one of the methods that are still considered effective in killing adult Aedes agypti mosquitoes and their larvae.  The goal is to kill most of the mosquitoes that can reproduce quickly.  In addition to breaking the chain of transmission, it also reduces the number of mosquitoes so that the risk of dengue fever also decreases, "said Pangdam III / Slw Maj. Gen. Nugroho Budi Wiryanto.  (Pendam III / Siliwangi).
Bagikan berita ini ke yang lain