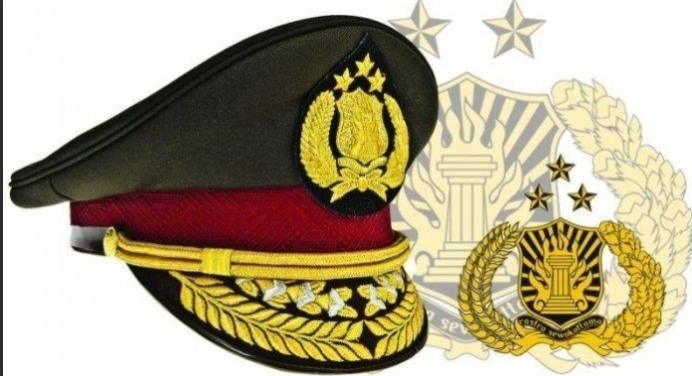 Jakarta, globalinvestigasinews.com, Commissioner of National Police Commissioner Poengky Indarti said that on January 10, 2021, President Jokowi will submit the names of candidates for the National Police Chief to the DPR.
January 10 is the last day of the DPR's recess period. On January 11, the representatives of the people will return to office. It was during this time that the President was likely to submit the names of candidates for the National Police chief to Commission III of the DPR.
So it will be a kind of surprise, only to be sent by the President after the recess period, ”said Poengky to reporters, Saturday (02/01/2020).
However, he could not reveal the names of the candidates for the National Police Chief who had passed the screening. Poengky emphasized that Kompolnas is screening the names of candidates deemed worthy to be the successor to General Pol Idham Azis.
quoted by Detectiveswast.xyz
As previously known, National Police Chief General Idham Azis entered a retirement / rest period on February 1, 2021.
Towards the end of the term of office, a number of names were mentioned as strong candidates for succession. They include Deputy Chief of Police, Komjen Pol Gatot Eddy Pramono and Head of Police Headquarters, Komjen Pol Agus Andrianto.
Also appears the name of the Chairman of the National Counterterrorism Agency (BNPT), Komjen Pol, Boy Rafli Amar. It was also widely said that he had a chance, namely Kabareskrim, Komjen Pol Listyo Sigit Prabowo.
...... 🇮🇩🇮🇩🇮🇩🇮🇩🇮🇩👍🤝🤝🤝👍🇮🇩🇮🇩🇮🇩🇮🇩🇮🇩 ......
RUS GINEWS .....
#GINEWS UPDATE
Bagikan berita ini ke yang lain